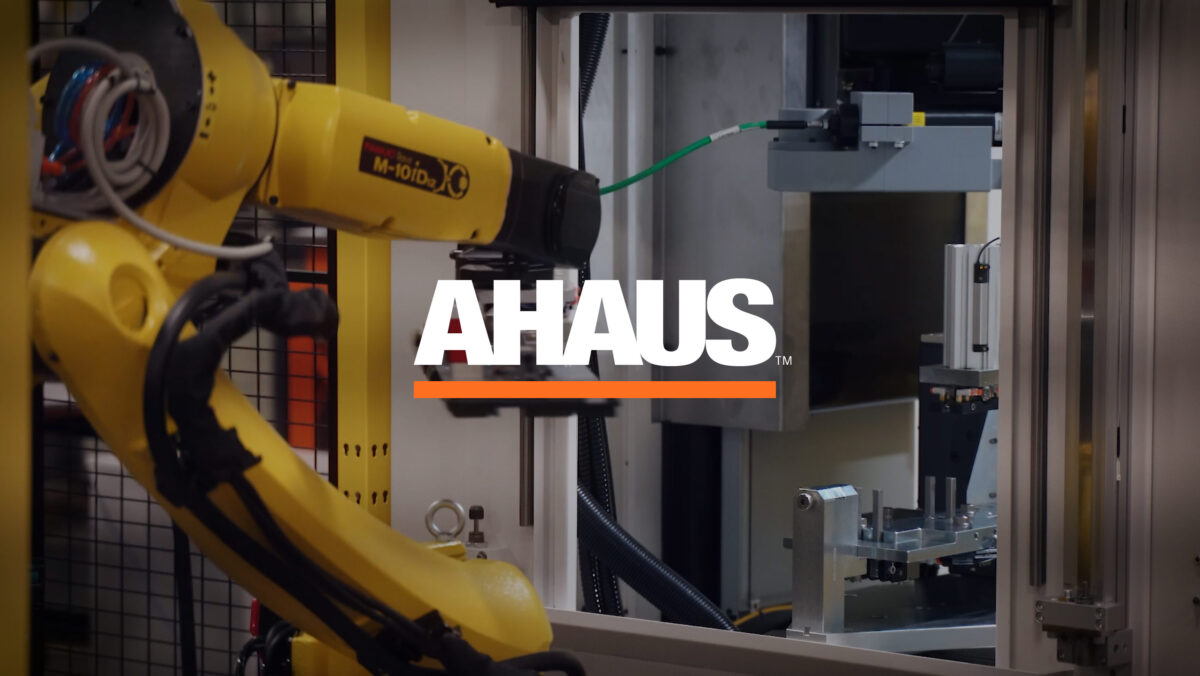 Ahaus, a tooling and engineering company specializing in industrial manufacturing, wanted to continue the “Built for Good” video campaign launched in 2020 with two new sales videos for manufacturing covering their two most prominent services: automation and workholding.

After the client provided feedback and changes, the videos were approved by Ahaus and are ready to to be shared across social media and with sales prospects. ruef and the Ahaus marketing and leadership team have a plan to create more videos covering Ahaus’ additional manufacturing services and projects.