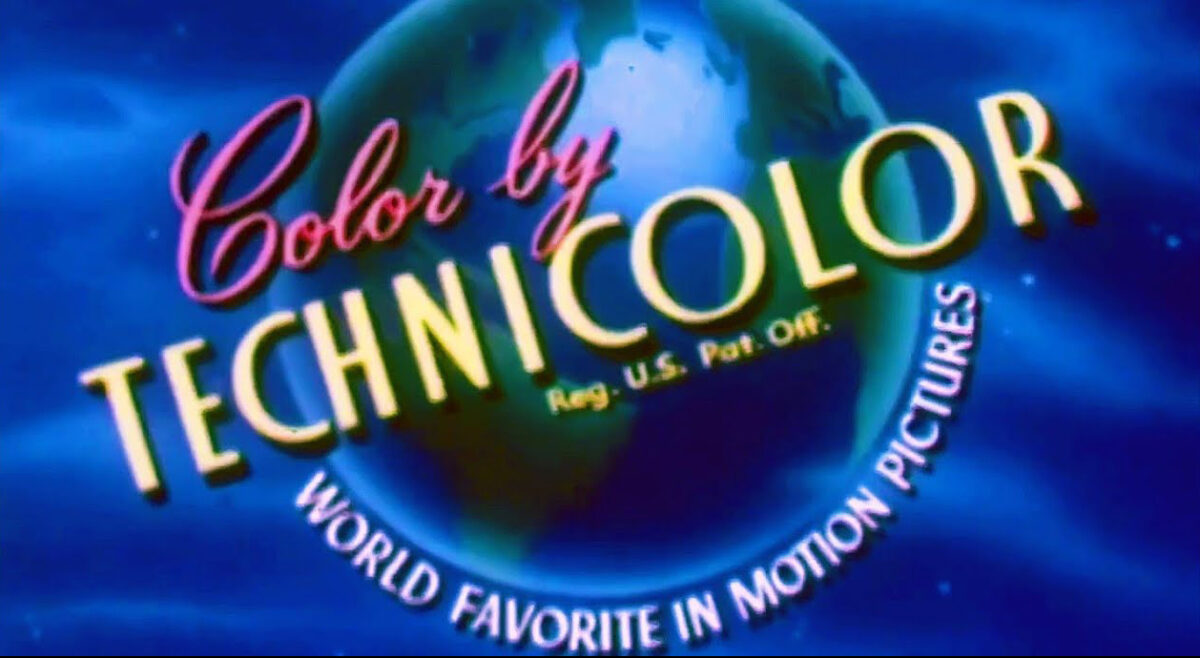 What is it about The Wizard of Oz (1939) that makes it so breathtakingly beautiful? Why don’t cartoons these days look anywhere near as spectacular as Disney’s Fantasia (1940)? And how was Martin Scorsese and his production team on The Aviator (2004) able to imbue their dashing Howard Hughes biopic with that uncannily authentic mid-20th century photographic fidelity?

The answer is one simple word: Technicolor. But the backstory … is far more complex. It is the tempestuous chronicle of a robust innovation in cinematography that transformed film artistry in the formative years of talking pictures, with a vibrant resonance that still remains worth investigating today.

In the case of Scorsese and his multiple Oscar award-winning director of photography Robert Richardson, ASC, we’re talking about a multilayered approach to shooting and later meticulously coordinating with the post-production and FX departments on ensuring The Aviator mimicked the long-dead three-strip Technicolor process that in its heyday allowed for audiences to truly be submerged in an awe-inspiring dreamworld of the likes of those aforementioned masterpieces of yesteryear.

The next question of course being, then: Why go to all of that trouble? For this answer, let’s journey back to the birth of what gave Golden Age Hollywood its golden luster for which it’s so fondly remembered and emulated by the likes of today’s movie maestros. 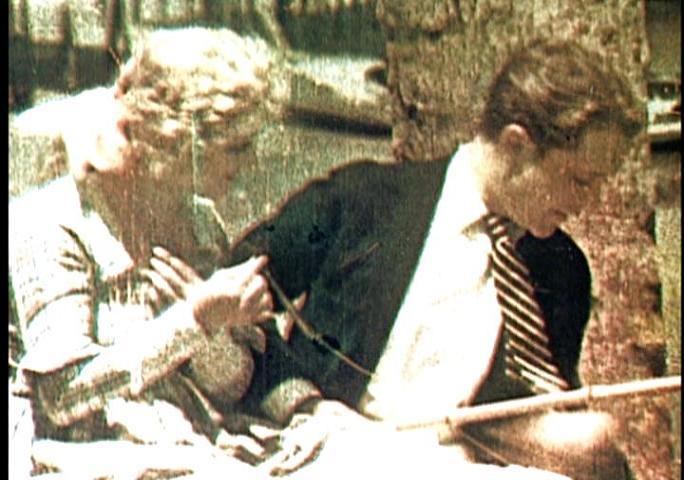 It was in 1915 that three scientifically-enthused MIT colleagues with a passing interest in the new artform of cinema (engineer-cum-entrepreneur Herbert Kalmus, inventor Daniel Frost Comstock, and manufacturing wiz W. Burton Wescott) were inspired enough by the first-ever coloring process, Kinemacolor, to establish their own company: the Technicolor Motion Picture Corporation. It was their vision to conceptualize a more consistent screening experience, doing away with image defects such as flicker, as well as boosting the effulgence of film coloration both on set with innovative camera designs and during the subsequent phase of developing the film stock itself.

The product of an amorphous series of various coloring processes that were experimented with, explored, and perfected through the course of six decades, Technicolor’s first iteration could be dated back to as early as late 1916. A mere ten months later, the very first feature-length film to incorporate the lush, intensely saturated color spectrum of Technicolor – The Gulf Between (1917) – would be released to the public.

The movie, alas, was a monumental disaster on every level, from aesthetic to commercial. 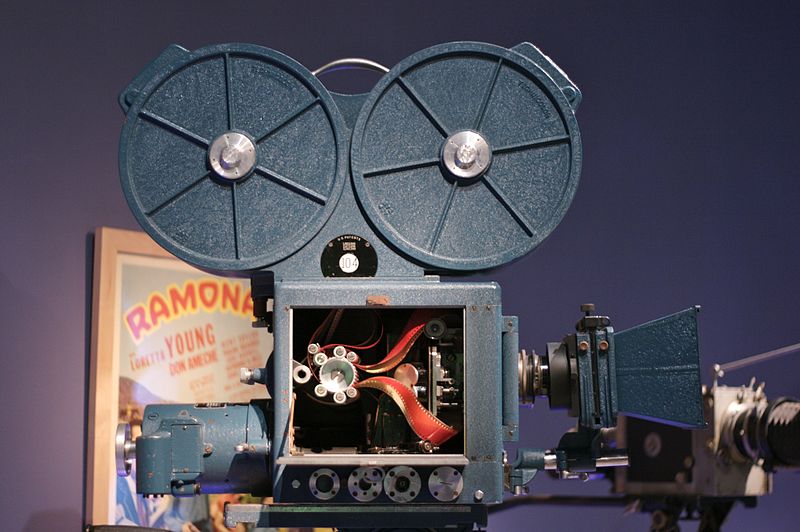 Though the trio of Kalmus, Westcott, and Comstock thought they had a hit on their hands, according to George Eastman Museum archivist Ken Fox, “It was the technical difficulties that undid them.”

Of course, the story hardly ended there.

As persistent as the pioneering Technicolor team was, eventually Technicolor 1 led through the years and further attempts at perfection to later series of the process – Technicolor 2, Technicolor 3, and so on – until craftsmen in the cinema community landed at such colorful milestones as the first full Technicolor feature, Becky Sharp (1935), before such unforgettable masterworks as Snow White (1938) and Singin’ in the Rain (1952).

There are myriad reasons that the original Technicolor process was discontinued in the latter part of the 20th century – namely as a consequence of its expensive cost and complicated operation. But there are certainly far more films than The Aviator that in recent years have attempted to mimic the boldness of that innovative coloration process using modern computers and technology.

Whether to establish a specific historical period as with Scorsese’s film or as a mere means of trying to recapture the luminating splendor of such artistic staples as Douglas Sirk’s glorious All That Heaven Allows (1955) or John Ford’s The Searchers (1959), incorporating a sense of the “old time” coloration process can certainly distinguish a video marketing campaign in such a way as to make the extra time, work, and investment well worth the while.

Thankfully, with today’s technology a company need not break the budget to accomplish the same awe-inspiring cinematography. In fact, such visuals are not only attainable, but affordable.

At ruef Design, good cinematography is very important to us. We focus on capturing the best video possible, but also using the best technology available, meaning every video we produce will look not only professional, but artistic and aesthetically pleasing. We strongly believe this is important in video marketing and communications.

We are proud to call Dayton, Ohio our home; a city known for its own innovations in industry – from the airplane to the cash register and beyond. Contact a representative at the Dayton area’s premiere marketing and video production agency ruef Design to see how good camera work and detailed post production need not be an element of the past when it comes to conceptualizing and executing your video marketing campaign.