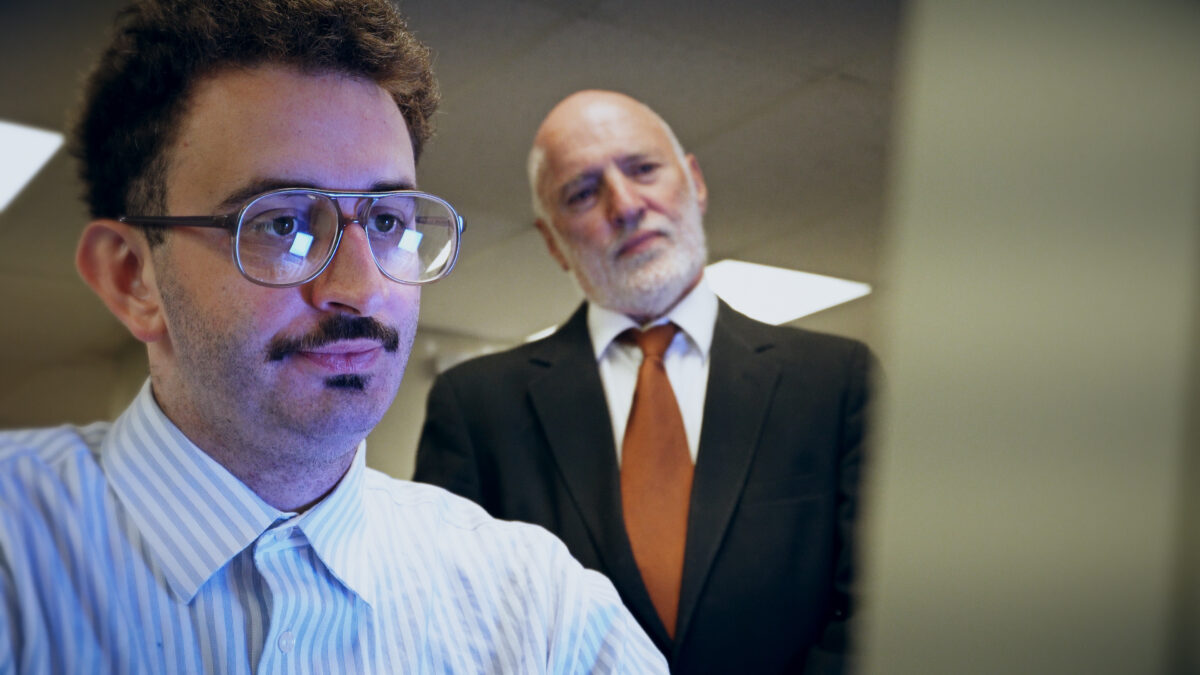 Last summer, we held a free music video contest offering to produce, film, and edit a music video for a local band or artist completely free of charge, no strings attached.

Nearly 40 Dayton bands/artists entered the contest, making the decision super difficult. After interviews were held with four finalists, the band Yuppie was chosen for their combination of talent, creativity, and passion for the Dayton community, a passion we share.

Now the music video for Yuppie’s single “Get There” is ready to be shared with the world.

Dayton folks will recognize many community landmarks in the video, which was filmed at various locations across Dayton, including at Emerson Academy of Dayton, a tuition-free K-8 public charter school located in the historic former Dayton Public Schools K-12 building, AMG Engineering, and Lee’s Famous Recipe Chicken in North Dayton.

Wright State political science and law professor Dr. Edward Fitzgerald stars in the music video as Yuppie’s adversary, reprising his role from the song itself, where he plays a character seemingly antagonizing Yuppie/Zack Sliver.

The video, directed by our own Zack Ruef, will premiere at a free showing at THE NEON in Dayton, Monday August 16th, at 6:00pm (limited seating), with an after party at Blind Bobs. Follow Yuppie’s Facebook page for more information.

The song “Get There” by Yuppie can be heard on Spotify and Bandcamp.